C.A.C Hastings is a branch of CAC Surrey Docks worldwide. It was founded on the 27th March 2008 by our

senior pastor Pastor E.O Medaiyese. The first Sunday service was held on the 7th December 2008. The

church was headed by then Evangelist Peter Korede Aiyegbusi who was later ordained as pastor, for four

years. During his time in charge, the church witnessed steady growth both spiritually and numerically.

He was later succeeded by Pastor David Aduragbemi. 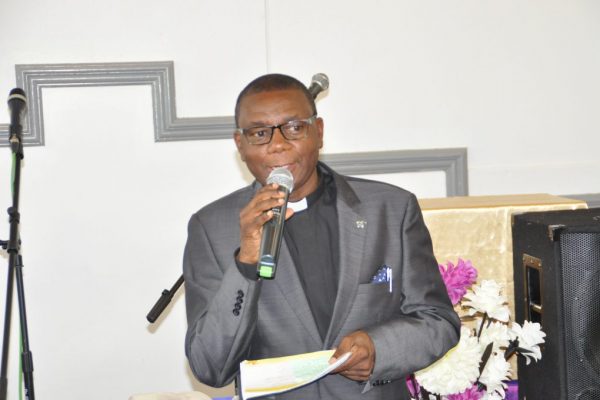 Pastor Jide Siwoku was a born and bred CAC child.  He functioned in many capacities as a choir boy, church choirmaster/organist, and church secretary in Nigeria before and after he was called and ordained as a pastor in the year 2001 by the authorities of Christ Apostolic Church, Worldwide.  Prior to his call into the ministry, he worked as a teacher, civil servant and banker.

By the inspiration of the Holy Spirit, he came up with the Pathfinder Devotional, a quarterly publication on which he has published up to twelve editions.  Pastor Siwoku is presently the Pastor in charge of  Christ Apostolic Church Hastings.  He has passion for teaching, preaching the word, writing as well as in reading Christian literature books. He is happily married and blessed with adorable children. 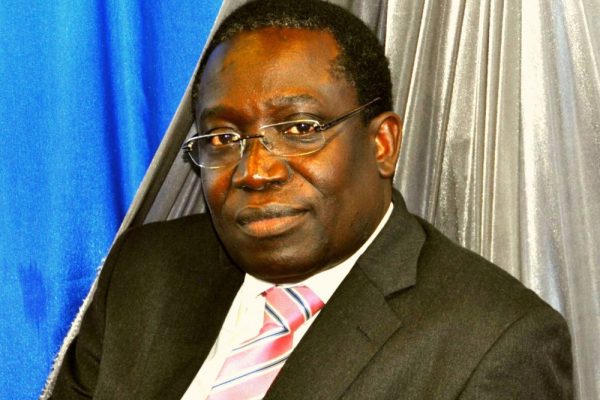 Pastor (Dr) Timothy Adeyinka is one of the founding members of Christ Apostolic Church Hastings. He is a medical doctor by profession and a seasoned teacher of the Bible

Update Personal Details
Your ticket for